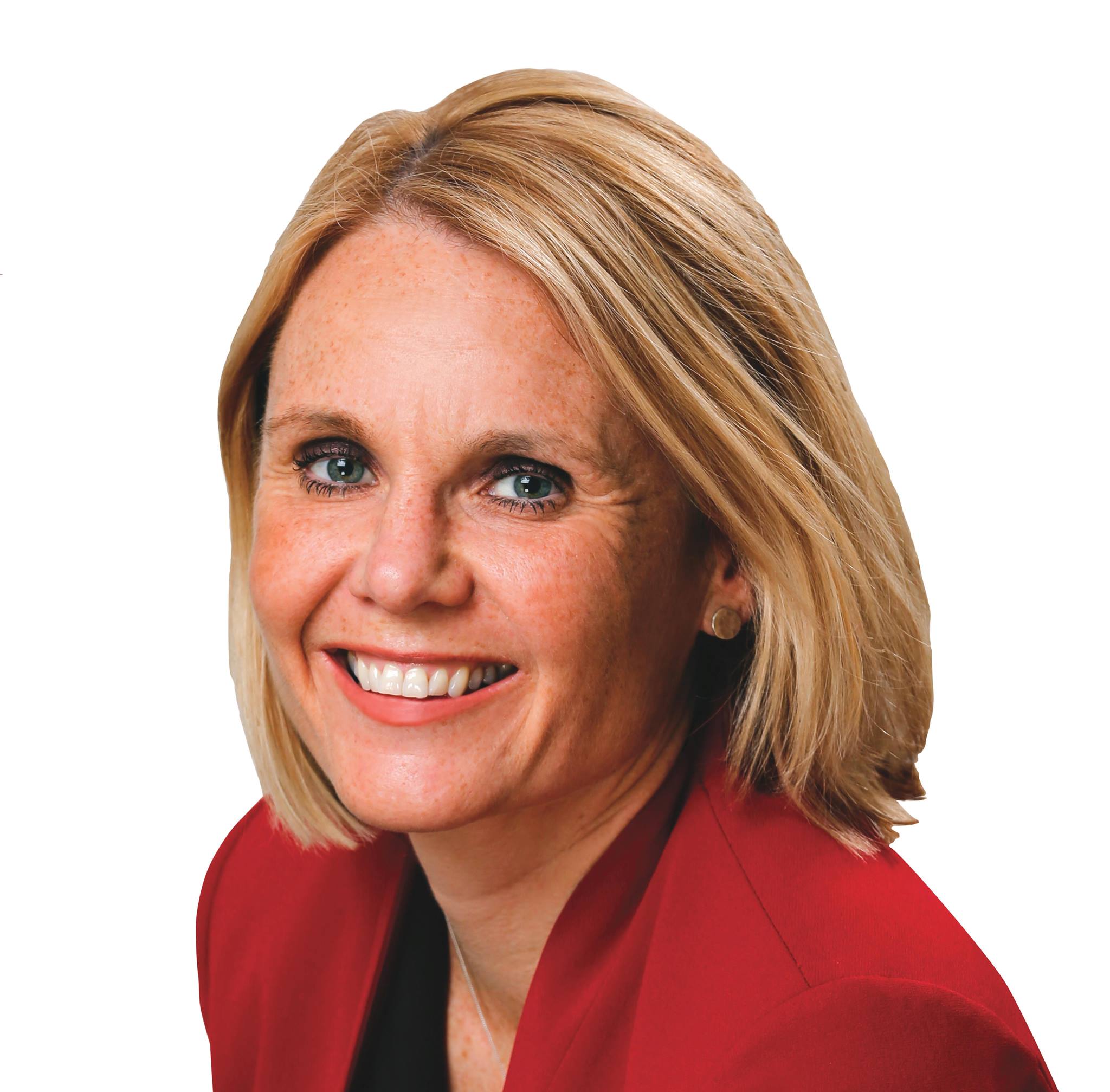 NEW federal MP Peta Murphy says her role is to bring together a wide range of people to make Greater Frankston a creative, collaborative and empathetic place.

Speaking at a community breakfast last Wednesday, organised by the Committee for Greater Frankston, Ms Murphy said state and federal infrastructure funding for health (the proposed National Centre for Healthy Ageing at Frankston), the Frankston to Baxter rail extension, major road improvements, and parking projects would set Frankston up as a smart place to work and live, bringing an era of prosperity.

She wanted all Frankston people to have a say about the future. “My role is to help deliver a shared vision for the electorate. “We need to forge a new identity, leveraging the investments being made at Chisholm TAFE and Monash University, for example, making the municipality a good place to study, work and forge good careers.”

Committee vice-president Chris Richards invited Ms Murphy to attend a meeting with one of Australia’s foremost placemakers, Gilbert Rochecouste of Melbourne-based consultancy Village Well, who spoke to the committee in January and is returning to Frankston for a series of meetings. He helps town planners, governments, developers and other stakeholders create a people-centred approach to the planning, design and management of public spaces – placemaking.

In a wide-ranging discussion about the issues she stands for, Ms Murphy covered social inequity (“I will be a voice for the voiceless”) including intergenerational poverty and disadvantage; climate change (“We need to sustainably preserve the environment and create jobs”); and leadership, “which is listening to and helping people to be creative”.

Ms Murphy said another part of her job was to help community groups prepare funding applications and connect to each other so they can achieve more. “Dunkley has education, health and social challenges, but we’re a community rich with talent and compassion and with people who are using those traits to drive initiatives for local and wider benefits.” She said it was time for the federal Parliament to show “positive politics”. “Debate should be robust as politics is about putting forceful ideas forward but we need respectful debate and all MPs should be encouraged to act this way.”

Ms Murphy spent some time telling the story of Louisa Margaret Dunkley (1866–1927), after whom the electorate was named. The pioneering feminist, a highly competent Morse code telegraphist, successfully campaigned for equal pay and equal status for women in 1900. Ms Murphy said equal pay for equal work by women continued to be a focus. “One in 20 CEOs are women. Women still earn less than men even in female-dominated industries like nursing and child care.” She proposed the Louisa Dunkley Oration, an annual speech in Frankston by a high-profile woman, “which should be affordable for most people”.

Committee president Fred Harrison said he was delighted Ms Murphy was representing Dunkley as she had “worked hard for five years to win the seat”. “Ms Murphy was diagnosed with cancer shortly after being sworn in last month and bravely used part of her maiden speech in the Parliament to remind women and men to be vigilant and look after their own health. She also encouraged her MP colleagues to commit to the reform and full funding of our health system to ensure Australia trains, retains and invests in the healthcare professionals and researchers who make our system great.”

Event Details Breakfast with new Frankston MP Peta Murphy COMMITTEE for Greater Frankston is hosting new Frankston MP Peta Murphy at a “meet the people” breakfast on Wednesday 7 August. The event at McClelland Gallery in Langwarrin will be the first opportunity for residents to hear Ms Murphy since the May election. She and other new MPs were sworn in just three weeks ago. Ms Murphy will outline her vision for Dunkley and then take questions from the audience relating to Federal Government matters.