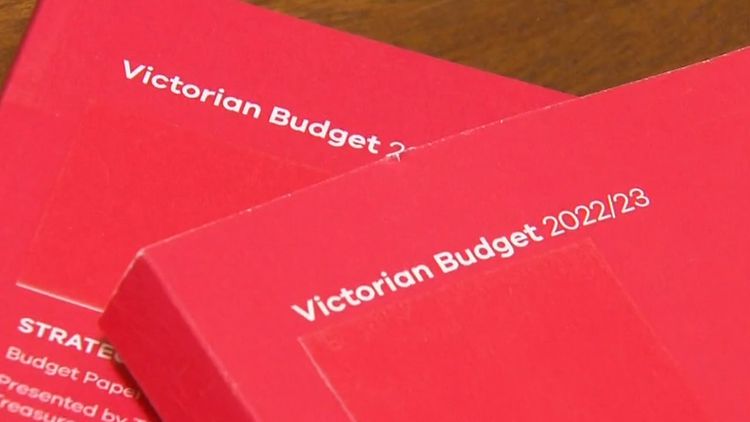 The following comments were submitted in response to The Age article “Auditor-general mulls review of federal infrastructure spending in Victoria” published on 13 May, 2022

When the federal Auditor-General reviews infrastructure funding allocated to Victoria (The Age, 13/5), he also needs to look at how the Victorian government starves Melbourne’s outer suburbs.

The Andrews Labor government has steadfastly refused to support Frankston’s rail extension, for which the federal Coalition government put $225 million in its 2019 Budget to be matched dollar for dollar.

With public benefits estimated at $471 million a year, the recent Victorian Budget was the perfect opportunity for the state to fund its half share of the minimum first stage requirement – a 5km single-track extension to Langwarrin with a new station at Monash University, and a 2000-space park and ride plus bus terminus for Mornington Peninsula commuters.

Instead, the state neglects outer suburbs like Frankston. We languish on infrastructure rations with merely $10 million split between eight suburbs for streetscape improvements. Nothing for transport, roads or rails.

In 2020, Infrastructure Australia listed building Frankston’s rail extension within the next five years as a national priority.

The project has had bipartisan federal support at the past two elections. In 2019, Anthony Albanese said he wanted the project done faster and would fund it earlier.

But it cannot go ahead without Victorian government approval and its additional funding.

Frankston supports a population comparable to Canberra. We need a genuine public transport backbone and our city centre must be liberated from commuter parking and congested streets.

Both governments’ handling of this project has been a fiasco; publicly audit this too.