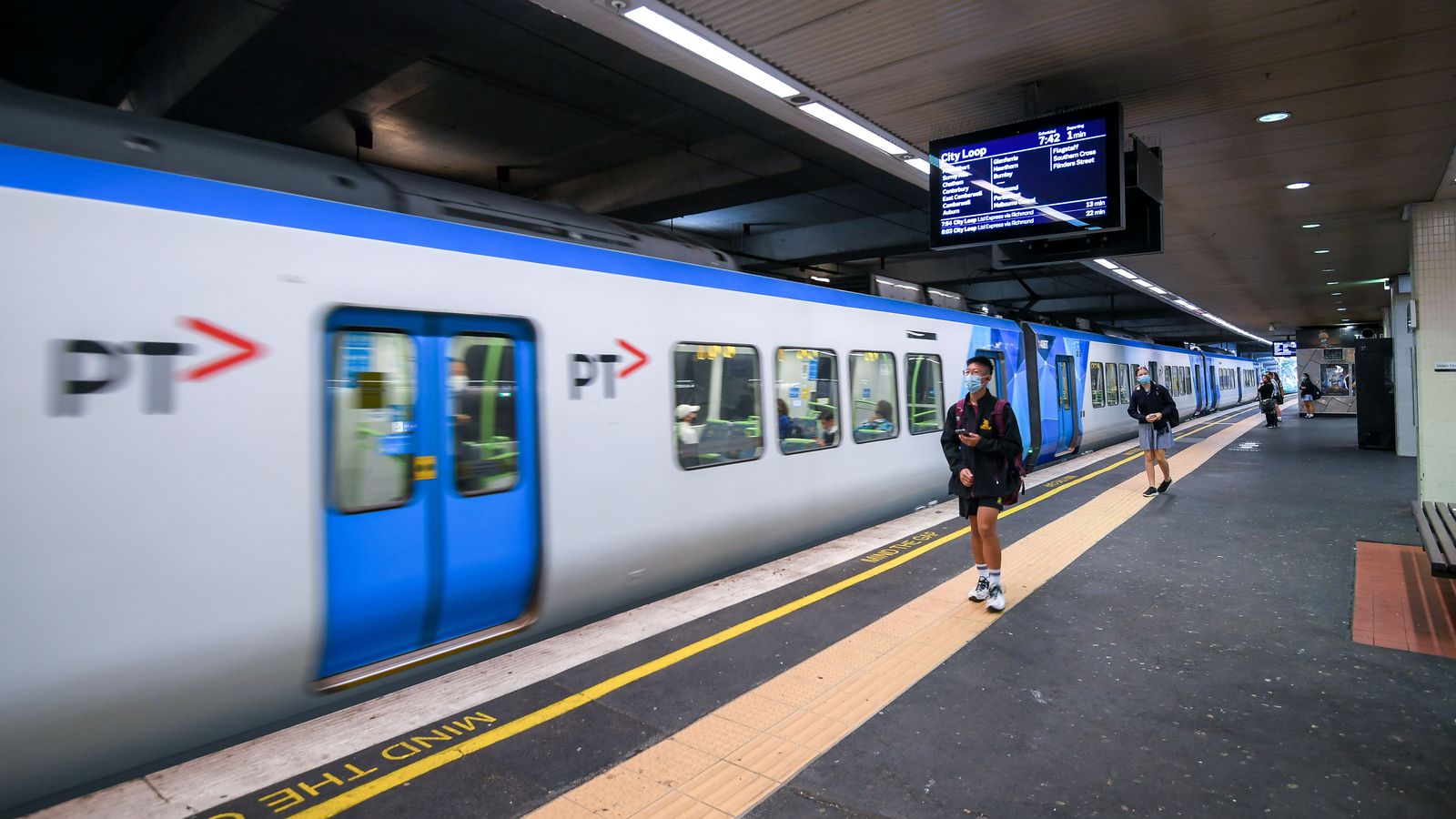 Labor’s Anthony Albanese promising the Victorian government $2.2bn for stage one of the Suburban Rail Loop brings no joy to Frankston.

All it will do is enable more northbound commuters to clog up Frankston’s CBD with its lack of carparking.

In 2020 Infrastructure Australia stated it was a priority to build Frankston’s extension within the next five years. The minimum plan has a station for Frankston Hospital and Monash University and extends the track 5km to Langwarrin. There, a 2000-space commuter park and ride (and a bus terminal) can be built for Langwarrin and Mornington Peninsula residents to access metro rail.

Albanese and federal Labor strongly backed this extension at the past two federal elections but have not committed enough funding to build the project.

Even just 10 per cent of $2.2bn from both state and federal governments – $450m – would fund the minimum single track. Our region needs a genuine public transport backbone.

If the SRL goes ahead, Frankston’s city centre is doomed to be further swamped by parked cars and clogged streets.

Albo, bring your cash down here.