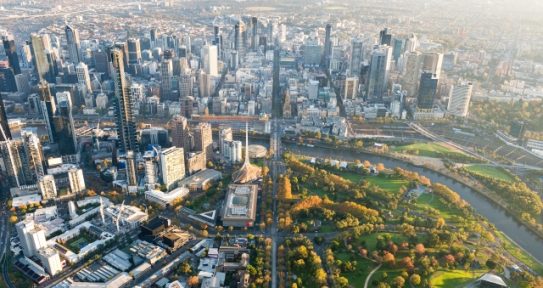 The following comments were published online on the 31st of March in response to The Age article Commonwealth defence of Victoria snub doesn’t add up.

Extending the Frankston rail line was first recommended in 1929.

This project has bipartisan federal support, a clear public benefit case to fix our region’s inadequate public transport network, and is one of only only a handful of urgent Victorian projects listed as a “near term” (0-5 years) national infrastructure priority (Infrastructure Australia, 2020 Priority Initiatives).

So where the bloody hell is it?

Canberra, forget the petty squabbling and in-fighting over Victoria’s mega projects and instead focus on fully funding and delivering 5km of metro track from Frankston to Langwarrin.

This project should not be further delayed.

Prime Minister Scott Morrison has recently said he doesn’t apologise for keeping voter promises. “Where we have made commitments, we meet them,” he said.

This is what the 300,000 voters of Dunkley and Flinders have asked for: build the Frankston rail extension.

92 years waiting for a train.  It is time to act and extend the track.

Business cases are gamed   Where the bloody hell is our train?