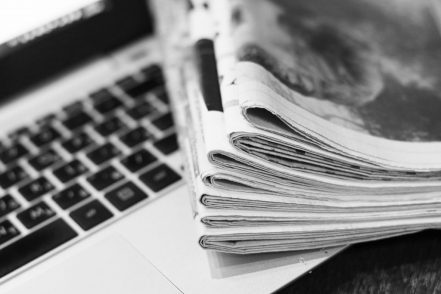 The following comments were published online on the 30th of March in response to The Age article Right on cue. politicians’ worrying addiction on show

While we agree with much of Grattan Institute’s Marion Terrill’s opinion about transport infrastructure funding (The Age, 29/3), getting business cases for projects in outer suburbs is devilishly difficult and does not guarantee rational decisions.

Our community managed to get a government cost-benefit study for the Frankston rail extension, but it explicitly omitted the project’s economic benefits and basic technical designs. Orwellian. Six years for a $1.5m study as useless as blank paper.

Infrastructure Australia lists this project as nationally significant and needed within five years (Infrastructure Priority List, February 2020). It has federal bipartisan support and an initial $225 million in the federal Budget. Without gold plating, a single, 5km track to Langwarrin will cost $400-500m; twin tracks $650-850m. (The 8km Mernda extension cost $600m in 2018.)

The sticking point is marginal electorate state-federal politicking. Victorian’s Labor government won’t commit to building it and nothing can happen without state approval and co-funding.

Marion Terrill criticises the $18m Kananook station carpark, one stop up the Frankston line, beyond which five per cent of Melbourne’s population resides.

Since 2015, all-day parking prices in Frankston CBD soared 296 per cent; office vacancies rose from 14 to 34 per cent; unaffordable parking and lack of public transport has driven local businesses away.  We can’t let Frankston CBD continue to be Mornington Peninsula’s commuter park and ride.

Academics can bag outer suburban infrastructure spending but business cases are no panacea.

Perhaps they could get on a train and come and see what is really needed?