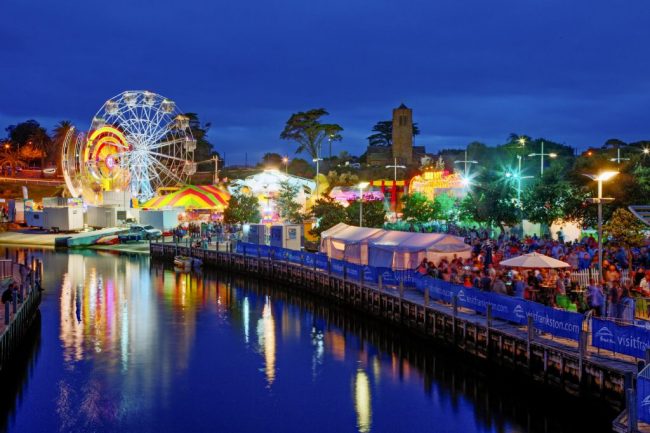 The Committee for Greater Frankston would like to thank everyone who has participated so far, and anticipates receiving more responses with great ideas.

The boardwalk and beach is Frankston’s most-loved asset. The three-metre wide raised timber boardwalk protects the vulnerable dune system, and starts near Frankston pier, running most of the way to Olivers Hill, the city’s famous lookout.

The boardwalk is a great attraction for people of all ages, so let’s extend it north and south – as you can never have too much of a good thing. Going north would take it to the popular Seaford pier. In the south, it could go to Daveys Bay, around the Manyung Buttress, up Kackeraboite Creek (with its convict-era James Davey bridge) and loop back to Olivers Hill, which would have upgraded lookouts. The boardwalk could be lit for a pleasant evening stroll and street food vendors could be permitted to access it at select locations.

Several suggestions were aimed at improving the dead space between Frankston’s foreshore and the city centre. They included an adventure activity hub with Ferris wheel, a rock climbing wall on the blank side of the SEW building, and a night market. Others included: “bring back sand sculpting”, a hatted restaurant in the SEW building, and converting Sofia’s Restaurant into a casual beer garden.

Now it’s your turn to tell us: what would bring more visitors to Frankston? Does the city need an iconic attraction, perhaps several big attractions? What would they be? Do we already have them?