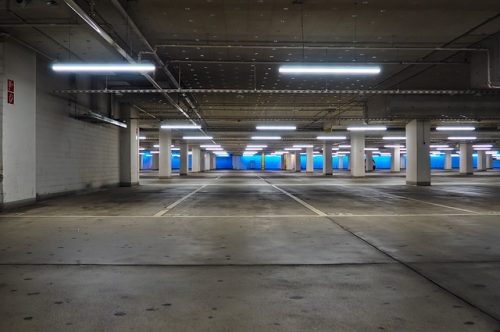 The following letter to the editor was submitted on 26 February 2021 in response to the Federal Government’s lack of progress on the promised Frankston station multi-deck car park. (Herald Sun.)

Frankston station has just 416 commuter car spaces to connect 400,000 residents of Frankston and Mornington Peninsula to the metro line. And it’s full by 6.30am weekdays.

The opportunity to construct more affordable parking was lost when Frankston station was rebuilt by the Andrews government in 2018.

Then came some hope – $17.5m from the state government in 2018 and another $24.5m promised by the Morrison government before the last election for a 500-plus space multi-deck car park near the station plus another $14m for 200 spaces at neighbouring Seaford and Kananook.

Nothing has been done.

Both governments jointly supported the new multi-deck at Frankston – it’s time they constructed it.

And if PTV doesn’t expand parking at Kananook and Seaford, use the federal money to buy land for a dedicated commuter park and ride near a new station at Langwarrin.

We need to extend the track so we can get people onto the train near where they live.